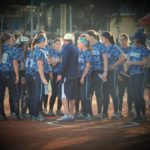 The Rhode Island Thunder program was founded in 1999 by Dave Lotti and for many years has been one of the top—if not the top club organization—in the Northeast. 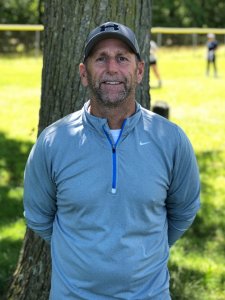 Dave Lotti has had two decades of success with the Thunder.

The Thunder over the years has produced players who’ve gone on to play in conferences ranging from the ACC and Big Ten to the SEC and Ivy League.
Lotti’s teams, including his 18U Gold team, travel the nation competing against the best and can annually be found at top events like Boulder IDT, the TC/USA Nationals, and PGF Nationals Diamond 9 Surf City Team New Jersey Pennsbury and Ohio Outlaws Invitational.
Follow Dave on Twitter: @ThunderJam134
Contact Dave at: boo2kay@aol.com
Scroll To Top